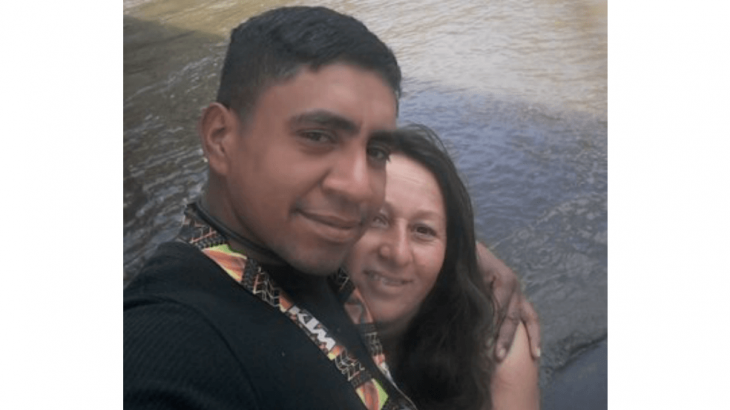 A candidate for the FARC political party in Colombia’s recent municipal and regional elections was murdered on Saturday in the southwest department of Cauca. Diego Fernando Campo, 31 years old, was shot at least five times by unknown assailants in the Corinto zone.

Last month, Diego stood as a party candidate for the regional assembly of Nariño in southern Colombia but was not elected. He was not a former guerrilla and had joined the FARC following its reformation as a political party under the terms of the 2016 peace process.

‘We demand the organisms of the State conduct a rapid investigation and the clarification of this crime that today again casts our party into mourning,’ said the FARC.

FARC senator Pablo Catatumbo tweeted ‘Diego Fernando Campo, a party militant and candidate for the Nariño assembly in the last elections, was murdered today. For the government we are a simple number. We demand real life guarantees, without demagogy, and a rapid investigation.’

In October, the UN said that at least 151 FARC members in the reincorporation process had been murdered since the signing of the peace agreement three years ago. There have been a number of other killings since then. Colombian media have put the figure as high as 170.

North Cauca, where Diego was killed, has been the most violent region in Colombia during this period, with over 150 murders of social activists and indigenous leaders. Several people, including an indigenous governor, were murdered across a few days in late-October.

Colombia president Iván Duque recently announced the deployment of 2,500 soldiers to the region, generating concern from local communities and human rights groups over further militarisation of the region. Several paramilitary and other armed groups are active in Cauca.