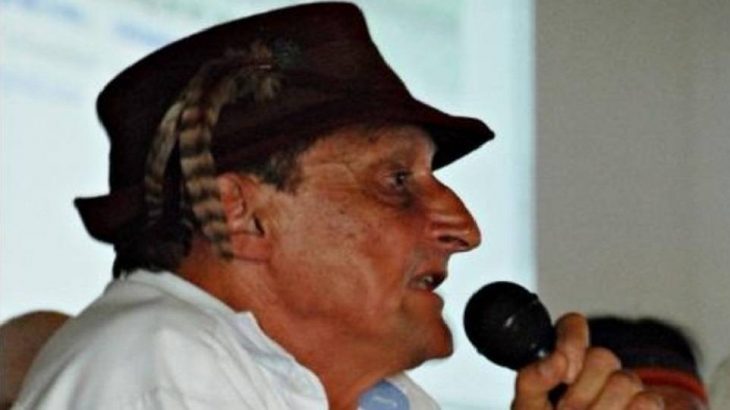 A well-known environmental defender has become the latest victim of the terrible violence against social activists that has escalated even further in 2020. 70-year-old Jorge Enrique Oramas coordinated opposition to large-scale mining projects in rural zones in the Valle del Cauca region. He was shot dead at his home on Saturday 16 May.

‘He was a very important leader, dedicated to rural activity. He was fully committed to peace and the environment,’ said a spokesperson for the Cali municipal authorities.

According to the Colombian NGO INDEPAZ, Jorge Oramas is the 100th social activist murdered so far in 2020. The first part of the year has seen a significant rise in these crimes.