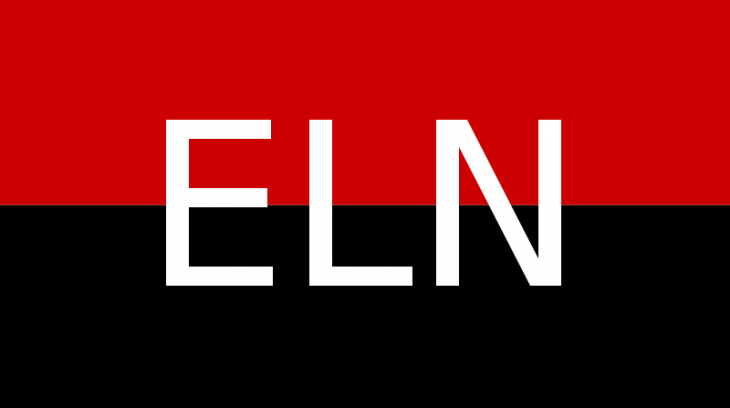 Colombia’s sole remaining left-wing guerrilla organisation, the National Liberation Army (ELN), has submitted documents of advances made in peace talks with Colombia’s previous government of Juan Manuel Santos to international organisations including the United Nations, the Red Cross and countries which supported the talks.

The documents detail the agreements and proposals on the agenda of talks during 2017-2018. Talks have since broken down following the election of Iván Duque to the Colombian presidency last year. Duque has refused to re-open negotiations.

The ELN said it ‘reiterates the commitment to reach humanitarian agreements over the armed confrontation’, citing the bilateral ceasefire agreed between October 2017 and January 2018.

Senator Iván Cepeda said the act gave hope for a new peace process. ‘It is a sign that it is possible to restart the peace talks because there is a will to continue the process from the point where it was suspended’, he said. In May, a court in Bogota ruled in favour of a petition by Cepeda and senator Álvaro Leyva calling on Duque to protect the agenda established under his predecessor.

The ELN was founded in 1964 and has pursued revolutionary struggle against the Colombian State. Despite various attempts, a negotiated settlement has not been possible. However, in light of the peace process between the FARC and the State, there is hope the ELN may be able to reach a similar agreement.