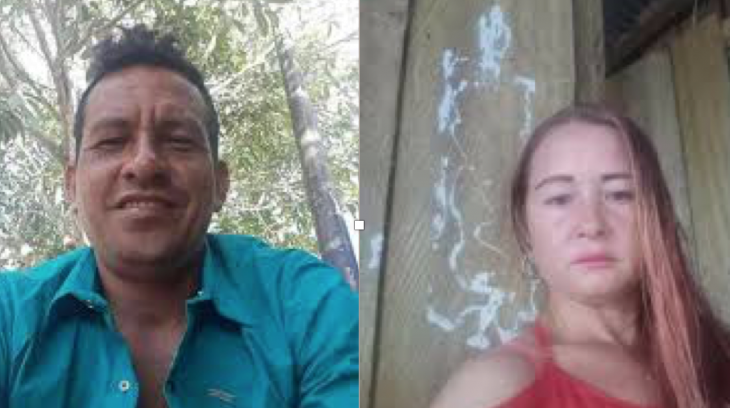 Despite much of Colombia being under curfew due to the coronavirus, violence against members of the FARC in the reincorporation process is continuing.

Former guerrillas Belle Ester Carrillo Leal and Irnel Flores Forero, who were in a relationship, were killed on Tuesday 17 March in the San Vicente del Caguán region of Caquetá, southeast Colombia. Their deaths take the total figure of FARC members murdered to 190 since the peace agreement was signed in November 2016.

FARC party senator Sandra Ramírez tweeted ‘with the murder of Irnel Flórez Forero and Belle Ester Carrillo Leal, in the village of El Rubí, we reach the shocking figure of 190 deaths, [but] despite this, the systematic nature of this extermination continues being denied amid cynicism and complicit silence.’

Other recent cases include the killing of Astrid Conde in Bogota on 6 March and Edwin de Jesús Carrascal Barrios in Sucre four days later.

In its most recent report on the Colombian peace process, published at the end of December, the United Nations Verification Mission in the country said that ongoing insecurity around former guerrillas was a major threat to the future of the peace process.