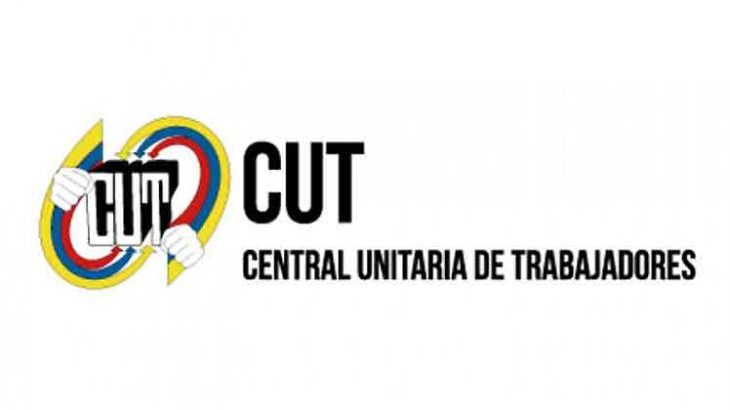 Colombia’s main trade union confederation, the CUT, has published a list of core factors in the unprecedented protests currently taking place across Colombia. For several days, Colombians have taken to the streets in large numbers to protest economic inequality and to show their support for peace, human rights and social justice.

You can read the CUT’s article on the protests below.

November the 21th of 2019, will be remembered as the most important civic protest against any government in the History of Colombia. It is a very important event for the mixture of the sectors that participated and for the number of people who took to the streets in both Capital and small cities (between 6 and 7 million according to the most conservative calculations).

The economic policy of the last governments plus the recommendations made by the OECD, the repeated broken promises of the government regarding the peace process and the fair claims from the indigenous, the student and the union organizations are the main citizen motivations behind the strike. Here are the 7 most important reasons explained:

The response of the President and the ruling party during the days leading up to the demonstration has been to stigmatize the protest, disqualify the social leaders who summon it and militarize the main cities. The statements made by the government after the protest day completely ignored the content of the protesters’ demands.

This article was originally published on ParoNacional.com.