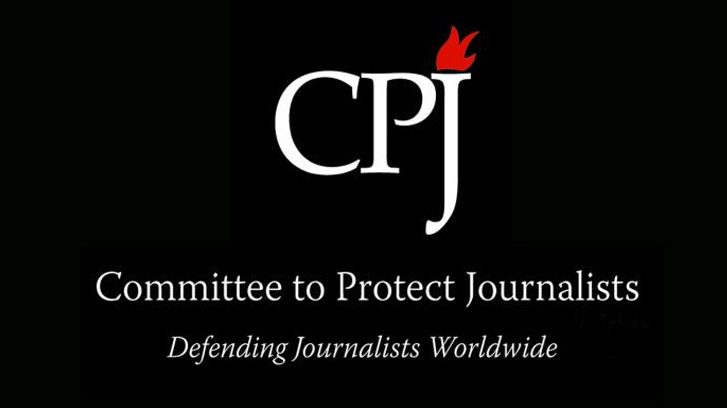 The Committee for the Protection of Journalists (CPJ) has released a statement on the murder of Colombian filmmaker Mauricio Lezama, who was killed on Thursday 9 May in the department of Arauca, eastern Colombia. Mauricio was in the region to make a film about victims of Colombia’s armed conflict.

Read the statement below.

Bogotá, May 13, 2019 — Colombian authorities should conduct a swift and comprehensive investigation into the killing of documentary filmmaker Mauricio Lezama Rengifo and ensure those responsible are brought to justice, the Committee to Protect Journalists said today.

On May 9, two gunmen on a motorcycle shot and killed Lezama in the village of La Esmeralda, a violence-plagued region near the Venezuelan border in Arauca department, while the filmmaker was conducting interviews, according to news reports.

A camera operator, Ricardo Llain, was grazed by a bullet in the attack and was transferred to a hospital; he was later released, according to those reports.

“The killing of Mauricio Lezama Rengifo is the latest and most alarming incident in a pattern of threats and violence against those reporting near Colombia’s border with Venezuela,” said CPJ South and Central America Program Coordinator Natalie Southwick in New York. “Colombian authorities must undertake a thorough investigation into Lezama’s death and ensure that journalists are able to report safely in this tense region.”

In a video posted on Twitter, Arauca Governor Ricardo Alvarado blamed the killing on members of the Revolutionary Armed Forces of Colombia (FARC). After a decades-long insurgency, the leftist FARC disarmed under a 2016 peace treaty, but several thousand of its former fighters have since re-armed, with an estimated 1,700 now operating in Arauca, according to news reports.

Alavarado told reporters that the FARC may have mistaken Lezama for a government informant, according to those reports.

Colombian Defense Minister Guillermo Botero condemned the attack on Twitter and said that additional government troops as well as investigators from the attorney general’s office have been dispatched to the area.

CPJ emailed the attorney general’s office in Arauca for comment on the case and did not immediately receive a response.

Arauca has long been a dangerous area for journalists due to the presence of guerrillas and drug trafficking groups, according to CPJ research. Daniel Martínez, Arauca correspondent for Colombian broadcaster RCN Televisión, told CPJ that he fled the region on May 1 after receiving a death threat from the National Liberation Army, a local guerilla group.