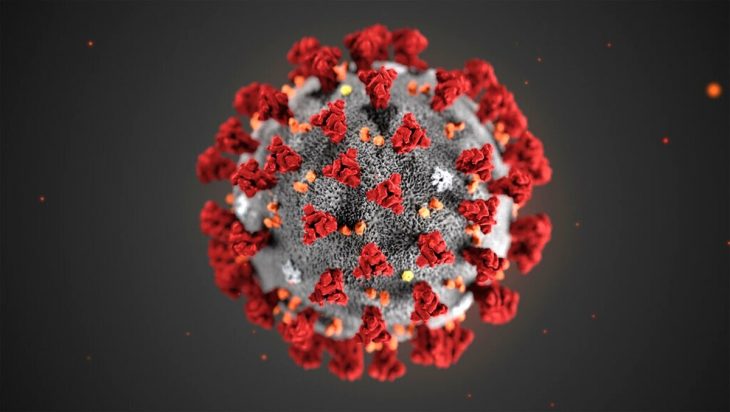 Colombia has implemented a series of emergency measures in response to the coronavirus outbreak. By the evening of Wednesday 18 March, there were 102 confirmed cases of people infected by the virus in Colombia, although there have not been any recorded deaths. In response to the global crisis, the government has closed borders and implemented a curfew across much of the country.

On Tuesday 17 March, President Iván Duque declared a state of emergency. Measures include the closure of schools, restaurants and bars, while people over the age of 70 have been ordered to stay at home unless buying essential food or health products. Colombia has also closed its air and land borders and banned entry to non-citizens and non-residents. At least 18 of Colombia’s 32 regional departments are currently under curfew.

However, there have been protests against the Duque government after it removed powers from municipal and regional authorities to take their own measures. Social media showed citizens banging pots and pans – a popular act of dissent in Latin America known as a cacerolazo – from their balconies and homes while chanting for Duque to resign.

There are also serious concerns over the capacity of Colombia’s health system to deal with the crisis. The country has fewer than 10,000 intensive care beds, an insufficient number in the possibility of a severe escalation in coronavirus patients. Doctors and nurses have criticised the government for failing to ensure their safety from the virus.

With so much uncertainty around the coronavirus, it is difficult to predict the impact it will have on the fragile peace process. However, violence against FARC members has continued: on Tuesday, former guerrillas Belle Ester Carrillo Leal and Irnel Flores Forero, who were in a relationship, were murdered in the Caquetá region of southeast Colombia. Their deaths bring the total number of reincorporating FARC members murdered since the peace process was signed in November 2016 to 190.