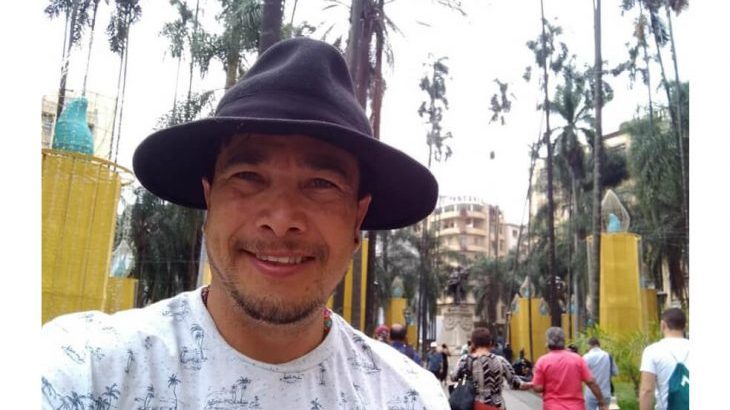 A young documentary filmmaker was murdered in Arauca, eastern Colombia, on Thursday 9 May. Maurico Lezama was in the region to make a film about victims of Colombia’s armed conflict.

His attackers shot him several times before fleeing on a motorbike. A colleague of Mauricio, named as Ricardo Llain, was also injured.

Maurico worked as a cultural promoter in the regional government of Arauca. He had received funding from Proimágenes Colombia to document the case of Mayo Villareal, a survivor of the Patriotic Union (UP) left-wing political party. During the 1980s and 1990s, thousands of UP members and supporters were killed by paramilitaries and state security forces. Mauricio had travelled to Arauca to begin production of the film, entitled Mayo.

In a statement, the Colombian Academy of Cinematographic Arts and Sciences said ‘[w]e deeply regret the assassination of the Departmental Film Adviser of Arauca and cultural manager Mauricio Lezama, which occurred today in the municipality of La Esmeralda. We reject all forms of violence. Our deepest condolences to his family and friends’.

The journalistic protection organisation Reporters Without Borders condemned the murder and called on Colombia authorities to launch an investigation.

Arauca, which is located on the border with Venezuela, has been heavily affected by political violence and instability since the signing of the peace agreement in November 2016. Several armed groups are present in the region and a number of former guerrillas, social activists and security personnel have been killed in clashes there.

In August 2018, a Justice for Colombia delegation visited Arauca to meet FARC members based in the region while they transition to civil society. The delegates subsequently expressed concern over conditions in the region.