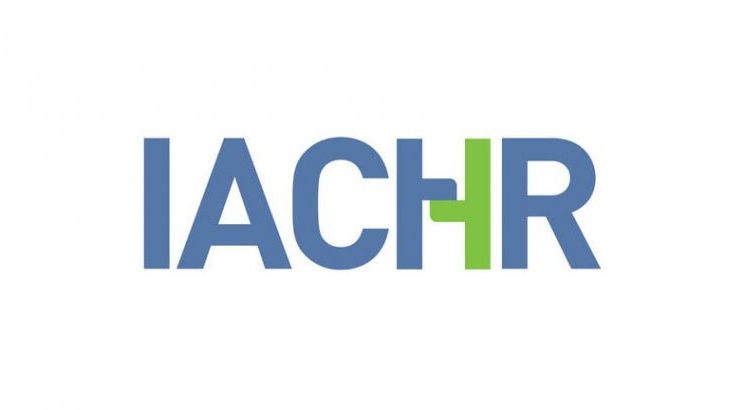 Confirmation of a delegation of the Inter-American Commission on Human Rights (IACHR) to Colombia has sparked new concerns over apparent government attempts to shape the areas of investigation it should follow.

Following intense state repression towards the nationwide protests launched on 28 April over economic inequality, human rights and peace, and in response to calls from Colombian trade unions and social organisations, the IACHR made a formal request on 14 May to visit Colombia to monitor human rights abuses. This was rejected by the Colombian government on the grounds that any visit should take place once investigations by Colombian authorities had been concluded.

While the government has now confirmed that an IACHR delegation will visit Colombia over 8-11 June, it has sought to shift the focus of investigation away from security forces and onto protesters. According to national human rights organisations Temblores and INDEPAZ, as of 27 May Colombian security forces had killed 43 people and committed 47 cases of eye injuries, 22 sexual assaults, 1,445 arbitrary arrests and more than 3,000 incidents of police violence. Paramilitary-style accomplices in plain clothes and firing weapons have been filmed on multiple occasions joining uniformed police to attack protesters.

Despite the findings, in a letter to the IACHR, Vice-President Martha Ramírez urged the delegation to meet primarily with state institutions and to investigate ‘attacks on judicial power’, ‘vandalism’ and road blockades which the government says have impacted on local populations. The letter makes no mention of the widely-documented police violence that has drawn concern from the United Nations, European Union, the Organization of American States (the IACHR’s parent body) and various governments, parliaments and labour organisations.

The Temblores NGO, which has documented the abuses committed during protests, tweeted ‘[it is] very worrying that the letter sent by Martha Ramírez to the executive secretary of the IACHR does not reference the victims of violence committed by security forces. To deny the State’s responsibility in this human rights crisis is extremely serious.’

Amid ongoing state repression of protests across the country, human rights groups warn that the government continues to disregard the rights of citizens. On 28 May, President Iván Duque issued a decree to increase military deployment in eight departmental regions. Since then, major violations, including deaths, have been reported in the city of Cali, Putumayo in southern Colombia and elsewhere. Now nearing the end of their fifth week, protests continue to take place across Colombia.