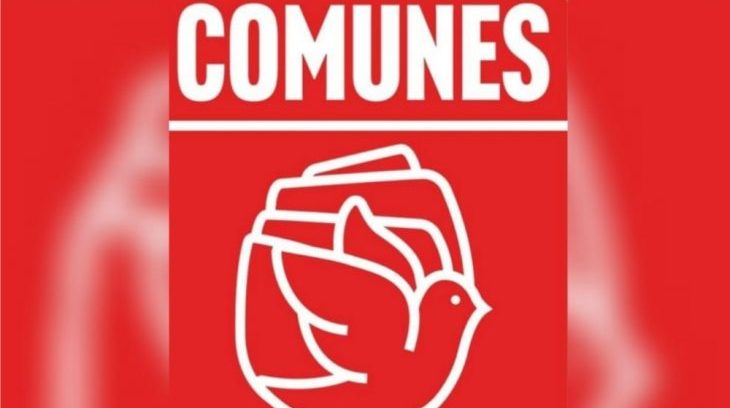 The president of Colombia’s Comunes political party – formerly the FARC – has written to congress members in the United States to request their support in advancing implementation of the 2016 peace agreement.

In the letter, Rodrigo Londoño – aka Timochenko – criticised what he said was the Colombian government’s ‘carelessness in bringing civilian institutions of the state to zones of conflict’ and its ‘worrying inaction to prevent and prosecute attacks against those who signed the peace agreement and against human rights defenders’.

Delays in implementation of the agreement ‘irreversibly pushes Colombia further towards the violence of armed groups, the increase in illegal crops, poverty and inequality, and it moves us away from the construction of a lasting peace in our country and region,’ he said.

Londoño also listed three urgent priorities for implementation. As well as improving security for FARC former combatants and social activists, he called for and end to atttacks on the transitional justice mechanism, which has faced strong political opposition from within President Iván Duque’s political party, the Democratic Centre. Third, Londoño highlighted the need to advance rural development programmes that are a fundamental component of the peace process, including the provision of land for peasant farmers and former combatants to develop sustainable economic projects.

The FARC party changed its name to Comunes in January. Thousands of FARC former combatants remain in the peace process but face multiple obstacles, including insufficient funds and resources, to support their transition to civilian life. In addition, there are major security concerns, with more than 250 former combatants murdered since entering the reincorporation process just over four years ago.