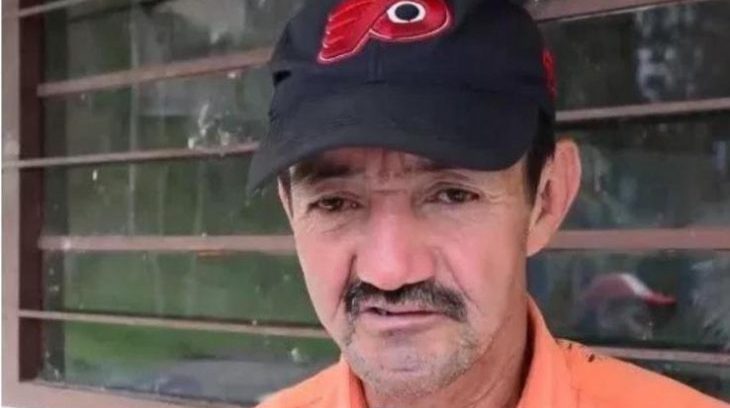 Community leader Danilo Olaya was murdered in Huila, southern Colombia, on Sunday 25 August, the second social activist murdered in the zone in just over a month. He was killed by two armed men at the farm where he lived, after having previously received threats over his political and social activity.

Danilo was president of the Community Action Council in Alto Cachaya de Gigante, a role he had filled for several years. The 60-year-old was also recognised as one of the best sugar farmers in the regions.

‘In the murder of a social leader, not only the rights of the victim and his family are violated, but of the whole community that relies on them’, said Oscar Prieto of the Southern Colombia Human Rights Observatory.

Danilo’s murder follows that of Humberto Díaz Tierradentro, president of the Community Action Council in nearby Guadalupe, who was killed on 20 July. Around 600 social activists have been murdered since the peace agreement was signed in November 2016.