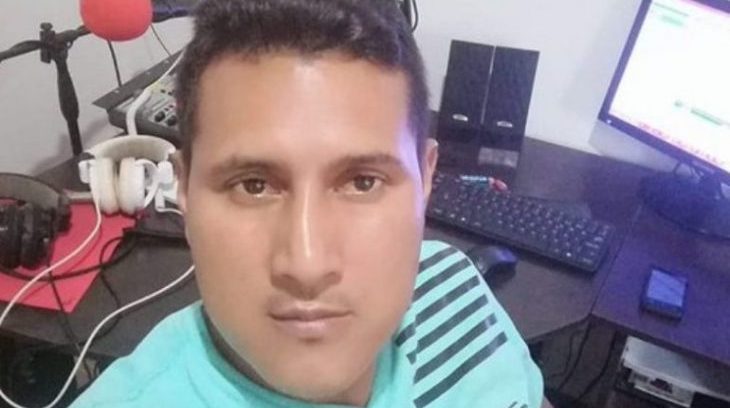 A journalist was killed at work when armed assailants entered the studios of a community radio station and shot him dead. Javier Córdoba Chaguedo was killed at the Planeta Stereo studio in Llorente in the southern region of Nariño at around 9pm on Friday 18 October.

A European Union delegation in Colombia also denounced the murder. ‘We deeply deplore the murder of Javier Córdoba Chaguendo of Planeta Stereo and the threats to journalists in Nariño. The development of a country also depends on its right to be informed,’ it said.

Journalists in Colombia continue to be targeted over their reporting. Last year, the United Nations and the embassies of fifteeen countries called on the Colombian government to take action over a rise in threats to journalists from far-right groups and individuals. In August this year, paramilitary pamphlets threatening journalists and other people were distributed around Nariño although Javier’s name was not thought to be listed.

More than 500 social activists have been murdered since the signing of the peace agreement in November 2016, with Nariño one of the regions worst affected.