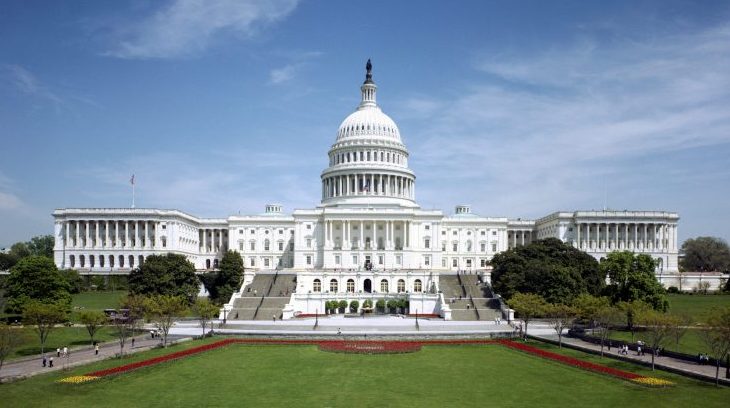 At least 15 civilians were intentionally killed by Colombian state agents between January and August last year, according to a new report by the US State Department. Published on 30 March, the report charts the alarming scale of human rights violations in Colombia, whether committed by armed groups or by security forces. Since the inauguration of Joe Biden in January, the US – which is Colombia’s largest trade and military partner – has called for implementation of the 2016 peace agreement, a shift from the previous administration’s lack of engagement.

Some state killings were carried out as security forces attempted to forcefully remove illegal crops, operations which took place despite apparently contravening the stipulated terms of the agreement around voluntary removal. Soldiers were responsible in the deaths of peasant farmers Salvador Jaimes Durán, in March, and Digno Emérito Buendía, in May: in both instances, the perpetrators subsequently sought to link the victims to illegal armed groups.

The report also addressed the case of Javier Ordoñez, the 44-year-old killed in police custody who was filmed pleading for mercy as two officers repeatedly beat and tasered him. Subsequent protests against state violence encountered intense repression, with police officers implicated in the deaths of up to 13 civilians, of whom only one was over the age of 27. A number of officers face trial over the killings.

It also highlighted the work of the Special Jurisdiction for Peace (JEP), the peace agreement’s transitional justice mechanism created to investigate major human rights violations committed during the armed conflict and prosecute those behind them. One JEP case involves the organised army killings of civilians to falsely present them as guerrillas killed in combat, a scandal known as the ‘False Positives’. As the State Department report covers the period January-August 2020, it references the 2,286 cases officially documented at the time. In February 2021, the JEP revised the number of ‘False Positive’ victims to at least 6,402.

There was also reference to the illegal army monitoring of around 130 people, including opposition politicians, journalists and trade unionists, which forced President Iván Duque to publicly condemn the crimes and promise an investigation. ‘The law prohibits such actions, but there were allegations that the government did not respect the prohibitions,’ said the report. It added that 16 officials were facing disciplinary proceedings.

The report also expressed concern at the murders of former guerrilla combatants in the FARC who entered into the peace process, noting that independent observers had warned over the lack of security measures in place. While the figure during the period covered in the report stood at 232 murdered former combatants, it has since risen to over 260.

Other major issues addressed in the State Department report include cases of mass forced displacement of communities, with more than 37,000 people driven from their homes in 2019 and more than 15,000 between January and August 2020. It highlighted collusion between state security personnel and illegal armed groups, with nine agents accused of relations with paramilitaries and other organisations.

Conditions in Colombian prisons were also disturbing, amid 29 per cent overcrowding, the report found. It addressed the mass deaths in Bogota’s La Modelo in March 2020, when 24 inmates were killed by prison authorities. The violence occurred during a protest over hygiene and health conditions in relation to the coronavirus outbreak. The government was doing little over high levels of violence between prisoners, with 37 documented killings, nor the widespread abuse committed by guards, with 135 prison staff facing disciplinary investigations. Sexual violence was also rife. ‘Many prisoners continued to face difficulties in receiving adequate medical care. Nutrition and water quality were poor and contributed to general poor health,’ said the report.

As many regions of Colombia are witnessing high levels of human rights abuses, and government institutions appear unable to properly respond to the situation, it is hoped that, as an influential actor in Colombia, the US State Department’s concerns will spark action on the part of the Duque government.