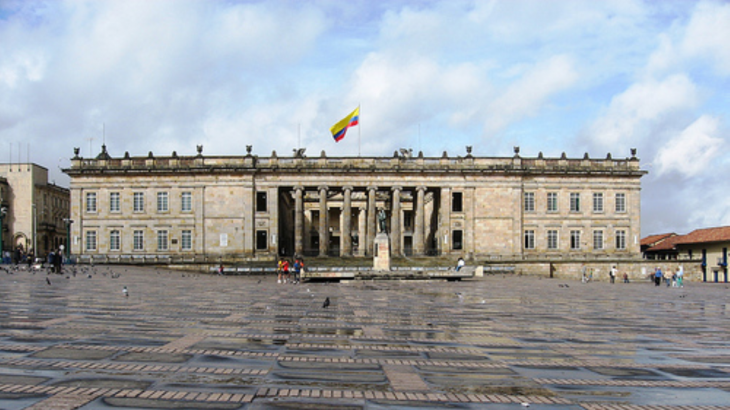 Colombia’s Senate has approved a law to ratify the Escazú environmental agreement following major holdups under the outgoing government of Iván Duque.

The agreement is an international treaty created in 2018 among Latin American and Caribbean countries to facilitate public participation in drafting environmental legislation, widen access to information and protect natural resources. Although the Duque government signed the agreement in 2019, it subsequently refused to pass it into law, which effectively left Colombia’s involvement in limbo.

Last month’s election of Gustavo Petro to the presidency and of environmental activist Francia Márquez to the vice-presidency gave fresh impetus to the agreement. On Tuesday 26 July, senators finally ratified Colombia’s involvement in the agreement by 73 votes to 23. The successful vote was heralded by Senator Iván Cepeda, who had led congressional support for the agreement, as ‘our first victory’ in reference to the new congressional term initiated last week. Progressive congress members had previously accused the Duque government of deliberately seeking to impede the Ezcasú Agreement’s ratification.

According to Cepeda, ‘Colombia is a country which has a considerable quantity of environmental conflicts. It also has the shameful first place in statistics of murders of environmental leaders and it has a very concerning situation around the effects of climate change.’

In 2020, 65 environmental activists were murdered in Colombia, more than twice as many as in any other country. Deforestation and contamination are major issues in various regions, with conflict having long exacerbated damage to natural resources and the communities which depend on them. The incoming government of Gustavo Petro has pledged to shift away from the existing extractive model to establish a green-based economy, a plan which involves banning fracking and withholding licenses for new fossil fuel projects.