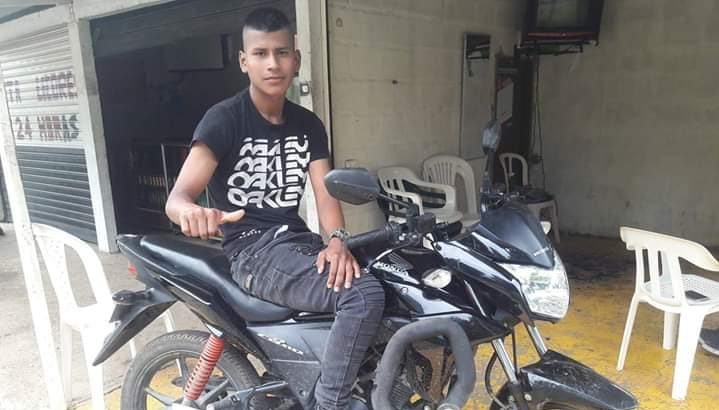 Police and military units, including the ESMAD – which has a record of severe brutality against civilians, including several killings – arrived at a farm which has been under occupation by indigenous activists for more than three years.

In the subsequent raid, teargas and live ammunition was used to expel the activists. Despite being badly hurt, Jeferson was dragged away by ESMAD police and subjected to a major beating. Community members pleaded to attend to the victim but were prevented from doing so. Jeferson subsequently died from his injuries.

Jeferson Trochez Escue was a member of the FENSUAGRO agricultural trade union, which JFC works closely with, and the ANZORC national peasant farmers association. At least five FENSUAGRO trade unionists have now been killed in 2019.