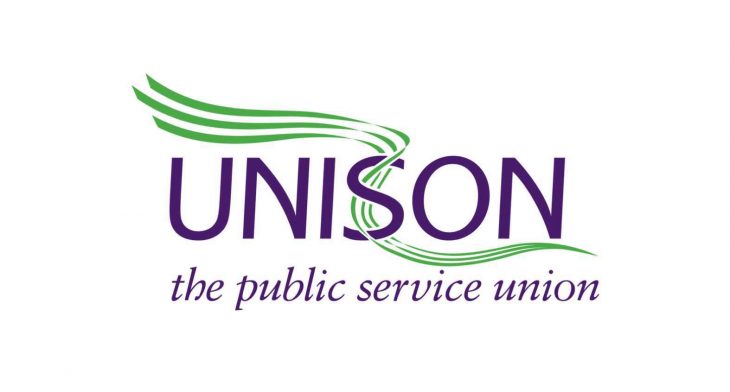 The two visitors, USO president César Loza and USO international secretary Héctor Vaca, participated in a series of engagements which highlighted the close relationship between UNISON and USO. The trade unions are involved in a joint-project in Rubiales, department of Meta, in which Unite and the United Steelworkers also participate.

While in Brighton, Héctor and César addressed UNISON’s international rally alongside trade unionists from Turkey, Brazil and South Korea, as well as Fernando Morais, one of the ‘Cuban Five’ political prisoners who were jailed in the USA for 18 years. The Colombian visitors talked about the recent election in Colombia of right-wing candidate Iván Duque and the negative complications his presidency will pose for the peace process and for worker rights there.

JFC also held a fringe meeting in which César and Héctor spoke in more detail about their concerns for Colombia and were joined by UNISON’s Northern Ireland regional secretary Patricia McKeown and Steve Cavalier of Thompson’s Solicitors. The event was chaired by UNISON’s head of international relations, Nick Crook.

JFC would like to thank everyone at UNISON, as well as Héctor and César, for their help in organising the trip.