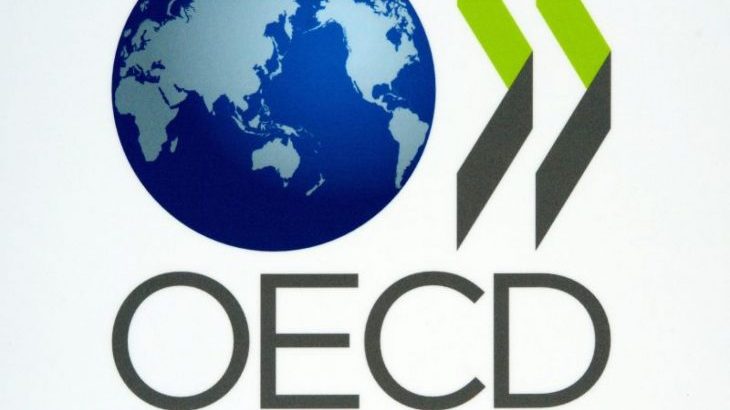 Despite continued violence against Colombian trade unionists and workers, including the recent murders of three Nestle employees, the Organisation for Economic Co-operation and Development (OECD) will invite Colombia to become its 37th member. The move was opposed by Colombian and international trade unions which argue that the country must address the shocking conditions that make it the world’s most dangerous country for labour organising.

In February this year, Colombia’s principal trade union bodies, the Central Unitary of Workers (CUT), the Confederation of Colombian Workers (CTC) and the General Confederation of Work (CGT), said that ‘approval of OECD membership for our country, without having resolved serious problems and in a context of impunity regarding the more than 3,000 trade unionists killed in the last 30 years, would completely undermine the Colombian trade union movement’s position regarding its demands on the government and its international denunciations’. They also said that any invitation to join the OECD must be predicated on the Colombian government implementing measures to ensure security for trade unionists.

At least 50 people have been murdered so far this year in Colombia for political motives, including a number of trade unionists. Between 13 and 23 May, three members of the SINALTRAINAL union for food industry workers were murdered in Valle del Cauca. All three men worked for the Nestle corporation, with which SINALTRAINAL was involved in a dispute. In 2017, at least 170 people were murdered for political reasons, an escalation on the previous few years.

A report in February 2018 by Colombia’s National Trade Union School found that 143 trade unionists were murdered between 2012 and 2017, while nine others were forcibly disappeared. Last year, 19 trade unionists were murdered and others were subjected to threats, harassment, physical attacks, forced displacement, arbitrary detention, illegal search and seizure, torture and forced disappearance.

The OECD has said it will monitor labour issues, the justice system, corruption, environmental policies and work practices in Colombia. A five-year ‘post-accession monitoring framework’ will assess core factors in generating the unstable conditions faced by Colombian workers, such as the informal sector, subcontracting, enforcement of labour legislation, collective bargaining and victimisation of trade unionists. OECD legislation demands that Colombia ensure all these areas match the organisation’s standards. However, given the ongoing violence against trade unionists and endemic exploitative labour practices in Colombia, it remains to be seen how effective this will be in improving security for organised labour movements.

The OECD predicts three per cent growth for Colombia’s economy in 2018-2019, with tourism expected to be the main area for economic expansion.

In March, Human Rights Watch said that Colombia was failing to meet OECD standards and therefore should not be allowed to join. It cited the case of the indigenous Wayuu population in La Guajira, in the country’s far north, where hundreds of children have died from malnutrition, lack of water and preventable diseases in recent years. HRW said that ‘the hunger crisis is rooted in government’s serious failures of governance—including extremely poor access to basic services, limited government efforts to root out local corruption, and an insufficient response to the crisis’.