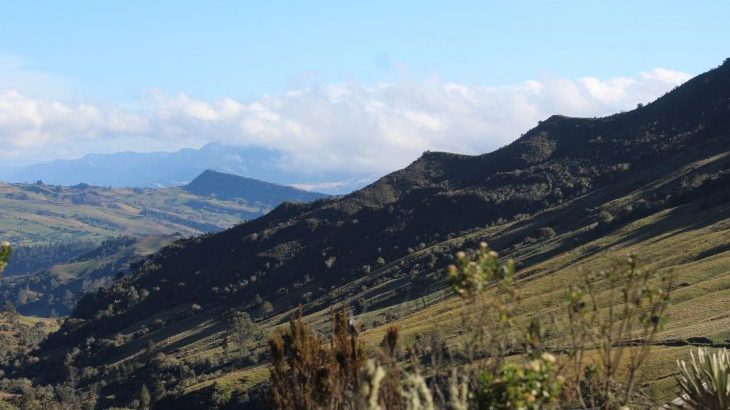 Colombia’s congress has finally ratified the Escazú environmental agreement, passing it into law following two years of delays under the now-departed government of Iván Duque. It comes four months into the new congressional legislative period and almost three years after the country signed the agreement. While the agreement has received cross-party support, the right-wing Radical Change and Democratic Centre parties both refused to vote on its ratification.

The Escazú agreement is a treaty among Latin American and Caribbean states to strengthen the rights of environmental defenders, to enhance citizen access to information on the environment and to increase citizen participation in decision-making processes around environmental issues. It also consolidates the right of current and future generations to live amid environmental protection and sustainable development.

In August, Colombia’s Ministry of Environment announced emergency measures to improve security for environmental activists in which it centralised the importance of implementation of Escazú. A recent report by the NGO Global Witness found that 33 environmentalists were killed in Colombia in 2021, following 64 in 2019 and 65 in 2020. Throughout 2012-2021, 322 environmental activists were killed in Colombia. That total was only surpassed by Brazil, which saw 20 killings more across the decade in a population over four times larger.

While the agreement’s signing into law represents a positive step for environmental protections in Colombia – along with the election of Gustavo Petro on a platform of shifting away from fossil fuel extraction towards a green economy – there are still question marks in some important areas. One of these concerns the issue of financing: although the agreement stipulates the creation of an international ‘cooperation fund,’ the procedure for accessing funds is not entirely clear, nor the budget allotted to each country.

Of the 24 countries to have signed the agreement, 14 have since ratified it. They are Antigua and Barbuda, Argentina, Bolivia, Ecuador, Guiana, Mexico, Nicaragua, Panama, St Vincent and the Grenadines, St Christopher and Neves, St Lucia, Uruguay, Chile and Colombia.