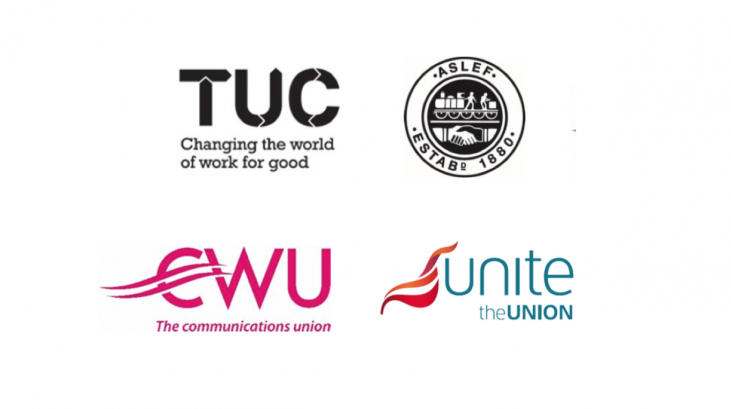 British trade unions have written to Britain’s ambassador to Colombia over the presence of US military personnel in Colombia after more than 50 members of the Colombian congress opposed the deployment.

The letter, signed by the TUC, ASLEF, Unite and the CWU, expressed concern over a court ruling which found Colombia’s government to have acted unconstitutionally by agreeing to the deployment without having first sought congressional approval.

Other areas of concern are the ongoing forced eradication of illicit crops, in apparent contradiction to the terms of the peace process, and the implications for regional stability, given the Trump administration’s open hostility to the government of Venezuela, which shares over 2,000kms of border with Colombia. ‘We believe tha tthe international community must work to reduce tensions,yet this action will produce the opposite effect,’ the unions said.