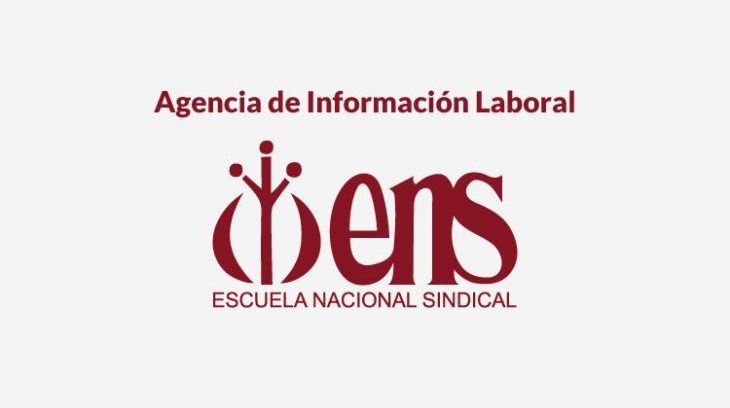 Colombia’s National Trade Union School (Escuela Nacional Sindical, ENS) has said that violence against trade unionists has increased in 2018, with at least 161 so-called ‘violations of life, liberty and physical integrity’ against trade unionists between the start of the year and 27 August. This includes 14 murders, six attempted murders and 134 threats, as well as cases of harassment and forced displacement. There has also been a major rise in collective threats made against trade union institutions from nine in 2017 to 35 in 2018.

The ENS highlights that this has occurred amid heightened violence against civil society activists in Colombia and the lack of implementation of the 2016 peace agreement. It also said that more than half of the cases recorded in 2018 occurred in the period June-August. In mid-June, Iván Duque was elected to the Colombian presidency. ‘The persistence of anti-union violence is compounded by the criminalisation of union activities, i.e. law and order, courts and punitive actions taken against union actions’, said the ENS.

In May, three unionised Nestle employees were murdered in Valle del Cauca, while the SINALTRAINAL union they belonged to received paramilitary threats the following month for its open support for presidential candidate Gustavo Petro and the ongoing peace process. Several other trade unions, as well as the CUT, CTC and CGT national labour federations, were also subject to threats. Teachers were highly targeted, such as in the case of Holman Mamian, murdered in Cauca in June.

Of the 161 recorded violations so far in 2018, in at least 27 cases women were the victims, with the majority in prominent trade union organising or leadership roles. More than half of the affected women were teachers. Women relatives of union leaders were also targeted in some cases.

The sectors most affected by violence against trade unions are education, agriculture, security (especially among women workers), mining and social organisations. Over half the recorded violations occurred in the departments of Cauca and Valle del Cauca.

You can read more in English about violence against trade unionists in 2018 on the ENS website.