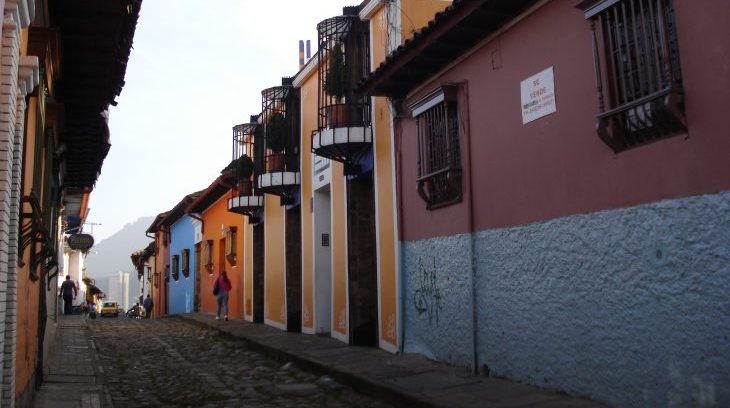 The AHERAMIGUA trade union organisation, which represents small-scale and rural miners, has denounced an assassination attempt on one of its members on Wednesday 14 February.

Two men on a motorcycle opened fire at Germán Espinel as he walked near his home in the Ciudad Bolívar neighbourhood of Bogota. Although the shots hit Germán, he was saved by the bulletproof jacket he was wearing following earlier threats.

Germán works in AHERAMIGUA’s communications department and the promotion of human rights and international law. He had received threats since at least April 2016 over his support for community land claims.

AHERAMIGUA called on the authorities to provide security guarantees for those involved in social and labour organisation and to take action against the perpetrators.