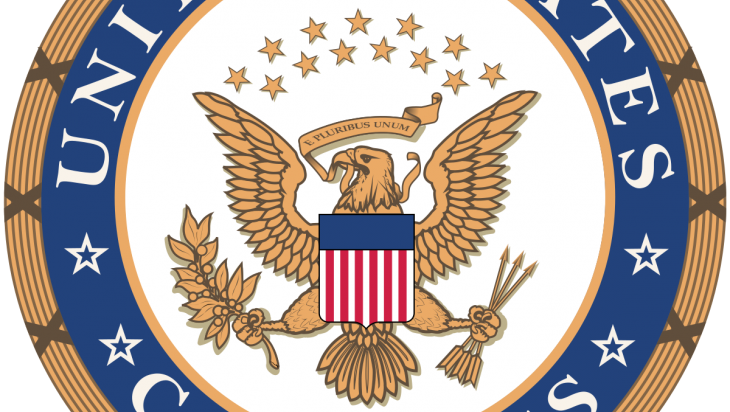 A group of 79 United States congress members have written to US Secretary of State Mike Pompeo to express their full support for the Colombian peace process. They also express serious alarm over the ongoing violence against social leaders and human rights defenders in Colombia which has seen more than 500 people murdered since the peace agreement was signed in November 2016.

The letter calls on Colombian president Iván Duque to fully implement the agreement and guarantee security for social leaders in the country. It also criticises Duque’s government for its attempts ‘to reduce funding and rewrite elements of the accord on transitional justice and the return of land to victims of displacement’. It also says other critical areas, particularly the reincorporation of former combatants and state development in conflict-affected regions, are being hampered by slow implementation.

The Colombian government must also tackle the issue of paramilitaries and other armed groups, which remain active across many parts of the country, as well as corruption in the military, say the congress members. This has destabilised regions formerly under FARC administration, where power vacuums have emerged following the FARC’s reformation as a political party and the state’s failure to provide security.

The letter criticises the US government’s attempts to influence the functioning of the Special Jurisdiction for Peace (JEP), created to investigate and sanction human rights violations in the armed conflict, and the decision to revoke visas from JEP judges in ‘what appears a punitive response to decisions that upheld the constitutionality of the peace accord’.

Regarding the murders of social leaders, the congress members place responsibility for the crisis on the Colombian government’s failure to implement important protective measures contained in the peace agreement. Their letter calls for urgent measures to protect vulnerable individuals and communities: the dismantling of illegal armed groups, development in regions impacted by historic state abandonment and provision of resources to state institutions working to advance the peace deal.

Among the signatories are the Democrat representatives James P. McGovern, John Lewis and Jan Schakowsky. To read the full letter, click here.