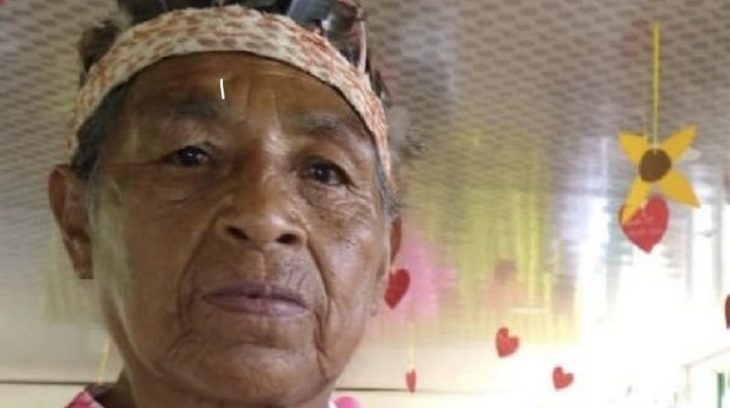 A 70-year-old indigenous woman teacher and elder was murdered in Arauca, eastern Colombia, on 3 September. Magdalena Cucubana was attacked and killed in the 20 de Julio neighbourhood in the town of Tame.

Magdalena was a well-known teacher who was a leading historian on the traditions and culture of the Makaguan people, the ethnic group to which she belonged. A co-founder of the Social and Indigenous Alternative Movement, she campaigned in defence of indigenous rights in the Arauca region, where indigenous people face disproportionately high levels of inequality and poverty, as across Colombia.

Regional human rights groups called on the Colombian government to implement security measures for indigenous communities in Arauca and to hold those responsible for Magdalena’s murder to account.

In a statement, the National Indigenous Organisation of Colombia (ONIC), the country’s main indigenous body, called the murder ‘a clear example of a policy of extermination towards our leaders and ancestral peoples which allows racism, hatred and service to be provided, taking the life of a 70-year-old woman’.

Last month, the ONIC said that 97 indigenous leaders and activists had been murdered in the preceding year, since President Iván Duque took office in August 2018. Faced with a human rights crisis, the ONIC declared a Situation of Humanitarian, Social and Economic Emergency for all Indigenous Peoples in Colombia. At least two more people have since been killed.