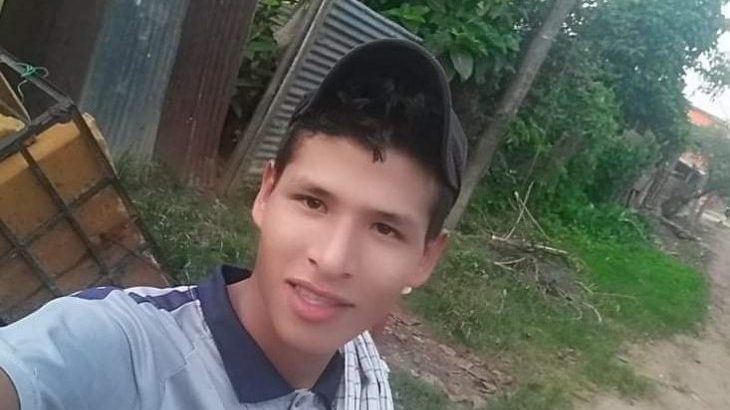 On Sunday 25 July, gunmen killed 21-year-old Yeison Andrés Sarmiento in the region of San José in the departmental region of Guaviare. Yeison’s death brings the number of FARC former combatants murdered since entering the peace process in late 2016 to 280, 31 of which have been committed this year.

As he had only been 16 or 17 when the agreement was signed, Yeison was participating in a programme administered by state body the Agency for Reincorporation and Normalisation to provide support and security for former guerrilla combatants who were adolescents when they began the transitional process to civilian society.

Despite the violence facing former combatants, as well as social activists, the government has been slow to take action to address the crisis. In its most recent report on the peace process, the United Nations Verification Mission in Colombia expressed concern over the security of the roughly two-thirds of former combatants (of 13,589 accredited individuals) living outside the formal transitional zones.

The Special Jurisdiction for Peace (JEP), the peace agreement’s transitional justice court, has also warned of exacerbated threats to former combatants in ten municipalities. While the government says it has adopted new protection measures for former combatants, the Comunes political party – formerly the FARC party – says this does not reflect the terms of the peace agreement. The UN Mission has also warned that the public policy for dismantling armed groups, contained in the peace agreement’s National Commission for Security Guarantees, has still not been fully determined and is necessary to reducing violence.

The day of Yeison’s murder was particularly violent even by Colombia’s recent standards. Another FARC former guerrilla, Yorbis Valencia Carabali, was killed in Cauca while community leader Jean Carlos Rodríguez Díaz was murdered in Norte de Santander. There were also two massacres. The first, committed in Cauca, killed 32-year-old Rubiela Adrada and two children, 14-year-old Brandon Mesa and 11-year-old Maikol Cabrera, who was the nephew of the murdered woman. The day’s second massacre claimed the lives of three men at a farm in the San José de la Fragua zone of Caquetá.