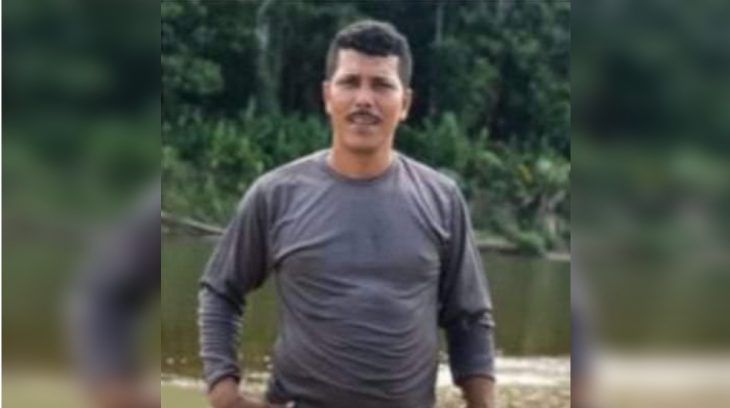 On Sunday 14 June, Colombia reached the horrific milestone of 200 FARC former guerrillas murdered since the peace agreement was signed in November 2016. Mario Téllez was killed in the Tibú zone of Norte de Santander in northeast Colombia. He was shot dead after armed men intercepted the vehicle in which he was travelling. A companion survived the attack.

Mario worked in agricultural projects and was a married father to three children. He had been released from prison under the amnesty contained in the peace agreement.

A FARC spokesperson said that the murder was committed close to a military post. ‘The zone is highly militarised, army troops are based just ten minues from there where they are conducting operations of forced eradication,’ he said, in reference to ongoing army removal of illegal crops. This has generated tensions with local communities who, under the terms of the peace agreement, are stipulated to remove the crops themselves and replace them with legal alternatives. Following protests, soldiers have killed at least two peasant farmers in the region since March.

In its latest report on the peace process, the United Nations Verification Mission in Colombia said that ensuring security for social activists and former guerrillas was the main priority for advancing the agreement’s implementation. Many regions of Colombia continue to see high levels of violence, while the government has faced criticism from the FARC, opposition politicians and human rights groups over what they say are failures to implement security mechanisms that would tackle the human rights crisis.