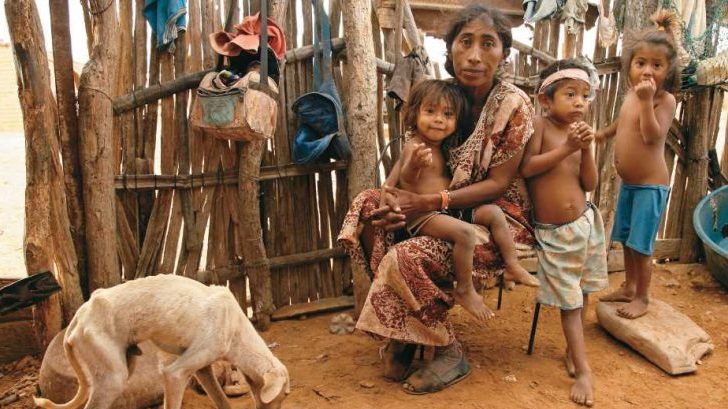 Shocking new figures released by Colombia’s Institute of National Health reveal that 137 children under the age of five have died since the start of the year due to malnutrition and other ailments related to a lack of access to food.

The deaths come amid alarming levels of food insecurity that have produced at least 8,710 cases of malnutrition among infants and young children in the first half of 2022. It represents a major rise on the same period last year, when 5,594 cases were recorded. Around a quarter of current cases were classed as ‘severe,’ with the rest ‘acute.’

Colombia’s National Ombudsman, Carlos Camargo Assis, warned that ‘these figures again demonstrate a problem that we must address with urgency. We cannot continue registering more deaths of children from preventable diseases such as malnutrition.’ He called on health and regional authorities to adopt strategies to address the food needs of children and pregnant women in order to curtail the crisis.

The regions most impacted by child malnutrition are Vichada (75 cases per 10,000 children under five), Guaviare (60 cases), La Guajira (58), Guainía (53) and Bogota (41 cases). Camargo cited a lack of familiarity among authorities of government resolutions to implement food security in vulnerable communities, as well as broader failings in health provision.

The findings further emphasise the impact of Colombia’s gaping inequality, with the country the second-most unequal in Latin America. Addressing chronic state underdevelopment and lack of opportunities in affected areas is expected to be a core area of focus for Colombia’s incoming government of Gustavo Petro, who enters office on 7 August.