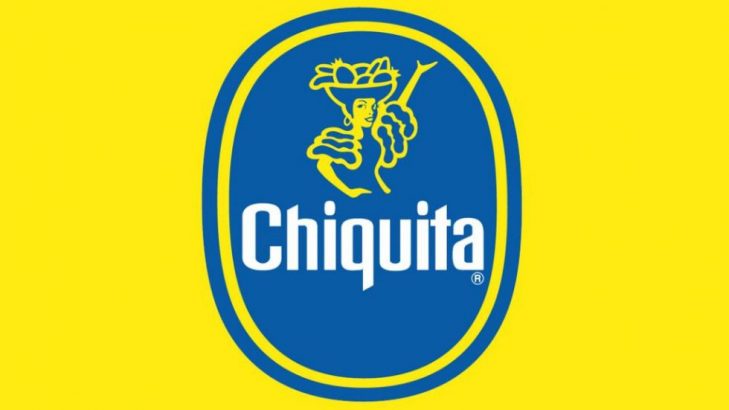 A Colombian court has charged 13 executives of US banana company Chiquita Brands over financing paramilitary death squads in Colombia between 1997 and 2004. Money was funnelled through front companies in the regions of Antioquia and Magdalena to the United Self-Defence Forces of Colombia (AUC), then the country’s largest paramilitary organisation, which committed widespread human rights violations that killed hundreds of people.

It is the first time that a Colombian court has filed charges over Chiquita’s collusion with paramilitaries, which includes its Bandex subsidiary receiving a shipment of weapons for the AUC in 2001. In 2007, Chiquita was fined US$25 million by a US court after it admitted paying US$1.7 million to paramilitaries. It also sought to have subsequent trials staged in Colombia, rather than in the US, leading prosecution lawyers to accuse the company of seeking to intimidate witnesses.

Among the 13 people charged are three US citizens, Dorn Robert Wenninger, John Paul Olivo and Charles Dennis Keiser. While some previous attempts to prosecute foreign companies over human rights violations in Colombian have been thwarted due to statute of limitations (i.e. the set time period in which to try them had expired), the new charges, as crimes against humanity, are not subject to similar conditions.

Despite the 2007 fine, none of the victims of crimes financed by Chiquita have ever received compensation.