Over recent decades thousands of Colombian activists have been disappeared, imprisoned, extrajudicially executed, or forced to abandon their homes.

Whilst international pressure and the peace process with the guerrillas has seen the Colombian government adopt a much more favourable rhetoric towards human rights, the situation on the ground in terms of threats and murders against political activists continues at crisis level.

Colombia’s legal system has been used historically as a tool to silence and punish social and political activists with thousands having been sent to Colombian jails.

These prisoners have included trade unionists, student activists, community and indigenous leaders, human rights defenders and academics. Prisoners were often held for long periods without trial. The most common charge used against activists was ‘rebellion’ – an alleged involvement with guerilla groups. Evidence used against the political prisoners often included statements from supposed demobilised guerrillas, statements from paramilitaries who gained benefits for testifying, or alleged documentation found on computer files recovered from guerrilla camps. Such evidence was routinely denounced as illegitimate by human rights organisations.

It is hoped that the transitional justice system to be set-up as part of the peace agreement between the Colombian government and the FARC will enable the release of all political activists imprisoned on false charges. 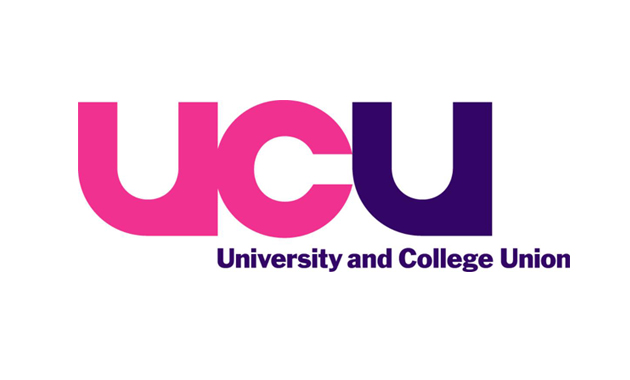 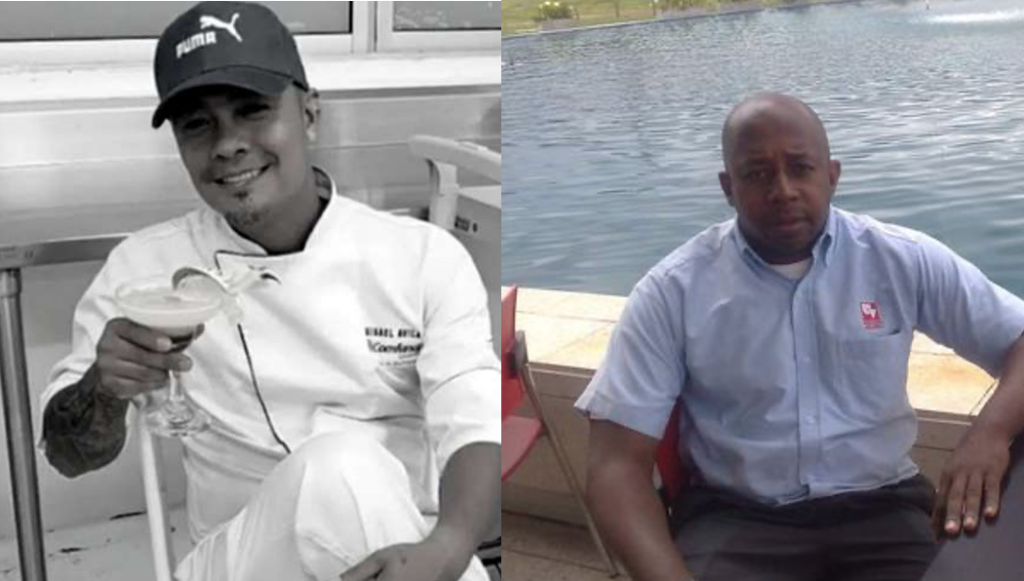 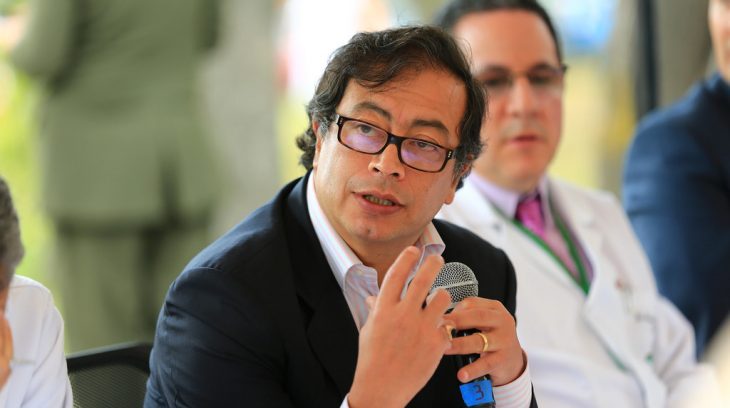